Behind the Lens: Barker Evans 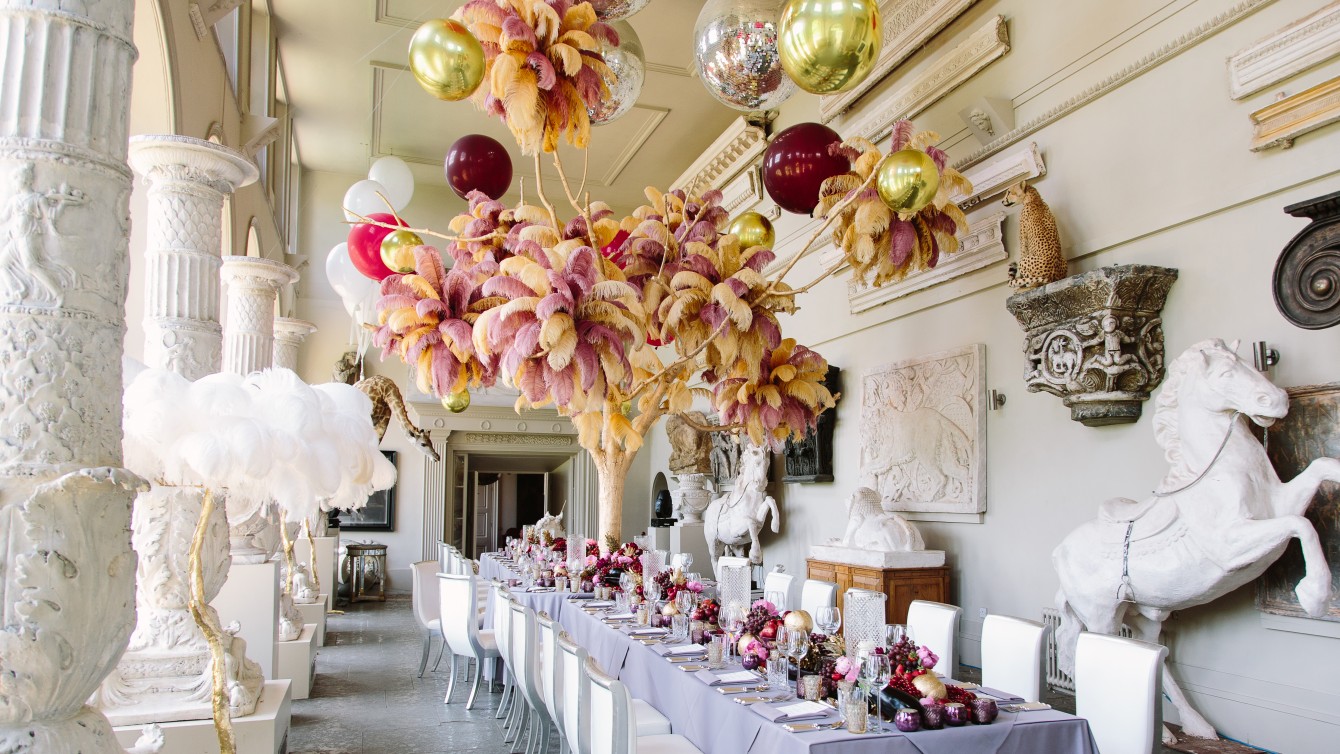 This month we have asked Harley and Susie AKA ‘Barker Evans’ to tell us about their “Aynhoe”. When it comes to photographing an event there is nothing worse than feeling like you are being forced to take pictures and having a photographer who really stands out…this is one of the reasons we LOVE Harley and Susie – They have a real knack for totally immersing themselves into the event – whether it be a wedding, an anniversary or a birthday birthday party – they put everyone at ease and almost feel like guests themselves…meaning they can truly capture the memories that you will cherish forever.

“A few years ago we saw a Paul Smith shoot in a magazine … Aynhoe had burst onto the scene and we were captivated, spellbound, then amazed to discover it was in Oxfordshire, so close to us. We dreamt of photographing there.”

“James and Sophie make Aynhoe special – their vision and concept of a modern day grand tour along with the vibe they create makes it compelling and different to any other country house experience. There is such warmth and wonder from the moment the butler opens the door and welcomes you in. Every event sparkles and feels different, spiced with the personalities of the wedding party or party goers.”

Favourite ‘piece’ in the house

“This is so hard to say what our favourite piece is in the house as it’s constantly changing and James is always adding unique pieces to the collection.We can’t choose between Hercules at the foot of the main stairwell which makes the most beautiful classical staircase that bit more fabulous, or the unicorn that sometimes lives in the library or the orangery. (Apparently Hercules is the least favourite for the cleaner because of the lipstick marks on the  tip of the statues  um, er ** which takes a lot of effort to clean!).” “the most magical party place in the world”

What has been your most memorable moment at Aynhoe Park?

“So, so many moments but maybe the most outstanding was a private 70th birthday party secret. The family arranged the birthday boy Les’s favourite band to play in the marquee that was built for the party attached to the house by a walkway from the salon. It looked like a beautifully dressed regular marquee but their were 2 reveal curtains hiding the surprise band. After dinner and speeches, the first opening bars were played from behind the curtain. This created such excitement and then with the expectation of a tribute band, the curtain was dropped to reveal the most dazzling site,  the real Status Quo, with full staging, lighting and the most incredible sound. Treasured moments.” If you could be locked inside Aynhoe Park for 24 hours, who would you want with you and why?

“Our sisters, all creatives who would adore it and our nearest and dearest! If we could bring back a person from the past we would love to bring back Lili (Maria Elizabeth von Sandizell married to Sir Thomas Cartwright heir to Aynhoe Park) who is a subject of the book Lili at Aynhoe showcasing her illustrations and documenting her life at Aynhoe during the 1850’s. What would she would make of it now, she would adore it and would have so many stories to tell us.”

What is your favourite room of the house and why?

“Thats a hard call, as as we love all the rooms. If we have to choose, maybe the orangery for it’s beauty and as the beating heart of the house. It’s the scene for wedding ceremonies, lavish dinners,  speeches, toasts, live bands and first dances. There is layer on layer of significant moments and emotions steeped in the walls which adds to the amazing atmosphere.” Thank you Harley and Susie for answering our questions. From James and Sophie Perkins

Our unusual country house is a place to withdraw from this world and discover a new one; somewhere with a surprise behind every door and a curiosity around every corner.

For our newsletter, for latest Aynhoe Park news and events.

You have successfully signed up!